The Sisterhood are an organic blend of the open melodies of classic West Coast folk & and the magnetic swagger of timeless rock n’ roll, powered by Alyssa and Ruby’s soaring richly textured harmonies and effortless chemistry. Both ladies have strong musical DNA. Alyssa is the daughter of Kathie Baillie & Michael Bonagura (the core of country band Baillie & The Boys) and Ruby’s father is rock icon Rod Stewart.

The pair met through a group of musical friends while both working on their solo careers. Immediately bonding over growing up in the music business and sharing a mutual love and idolization of folk goddess Joni Mitchell, it wasn’t obvious to them that their friendship should turn professional until they were jamming on some Joni songs backstage after seeing a Rod Stewart gig together. He listened to their glistening harmonies of a song or two and told them “You two should start a band.”

After only a year of knowing each other, the duo are capturing attention immediately all over the globe, and recently signed their first record deal with Sony Music Nashville on stage at their 3rd & Lindsley show.  They’ve written and recorded their first EP which features the theme song “Tenderize My Heart” for the Stewarts & Hamilton’s show on E!, performed at Fashion Weeks in Milan and Miami, landed a slot on the main stage at CMC music festival in Australia, opened for Gary Clark Jr. & Steven Tyler, made guest appearances at Rod Stewart’s Vegas show at Caesar’s palace and were the opening act on Sir Rod’s summer and winter stadium tour, while headlining their first club tour in the U.K. After making their Grand Ole Opry Debut on the eve of the historic solar eclipse, the girls are currently recording and producing their debut album in Nashville, TN.

Their meeting was happenstance, but the music they create together can only mean that nothing is ever truly coincidence. Voices of sirens, lyrics of poets; these two musical heirs are soul sisters are messengers of the music in their hearts. Two very different worlds colliding with one common thread makes the music they create one of a kind. Fresh sounds, haunting melodies, and signature voices and harmonies are what set The Sisterhood apart from any other female group in today’s popular music.

Had so much fun filming this piece last week! We talked about how we formed The Sisterhood Band and where we recorded the #SummerSetlist… We’re so excited for you to get to know us! Hope you guys enjoy it! xxhttp://smarturl.it/SummerSetlist 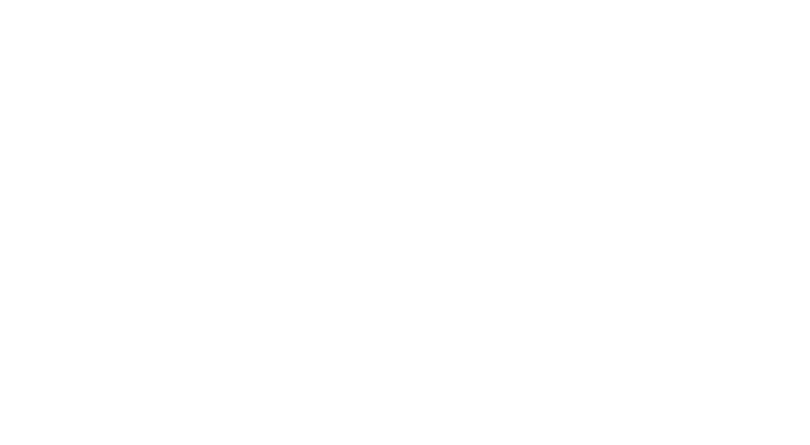